The universe is vast. Scientists estimate there are 125 billion galaxies in the observable universe. Andromeda is our closest neighbor, is speeding towards us at 70 miles (110km) per second. Eventually, our galaxies will merge. What does that galaxy hold? Could the galaxy Andromeda host life?

There is no hard proof that Andromeda hosts life. However, scientists do have hope of finding life in Andromeda. New advances in technology and analysis techniques are helping us explore possibilities. Projects exploring possible life in Andromeda include The Trillion Planet Survey.

Scientists have yet to explore even half of a percent of the Milky Way. Thus, the possibilities of what is left to discover in both our own galaxy and Andromeda are high. It is fascinating to see how much we know about Andromeda however, despite being around 2.5 million light-years away.

There is no proof of life in Andromeda. The Trillion Planet Survey looked for proof, however. In their abstract, they stated: “Using only a .8 meter telescope, a standard photometric system, and an image processing pipeline, we expected to detect any CW laser signal directed at us from an extraterrestrial civilization in M31.” This technology is different from the traditional SETI technics of searching for radio signals.

Searching for life closer to home is also continuing. Plenty of scientists have hope, including Hakeem Olyseyi, an astrophysicist. NASA’s Kepler space telescope has presented some possibilities, for example, of planets in our galaxy that might host life.

NASA also continues to search for fossils on Mars, which could lead to clues of life on other planets. New molecular pattern and analysis techniques have also been developed to help identify extraterrestrial life. By using mass spectrometry, the hope is to be able to determine if a sample is biological or not.

Even when scientists explore for life closer to home, the information they gather helps them understand space’s potential beyond our own galaxy. So nobody is giving up on Andromeda yet. In fact, we’ve only begun.

Andromeda: What We Know So!

Messier 31 (M31), more commonly known as the Andromeda galaxy, is visible from Earth. Its presence was first recorded as a “small cloud” by Abd al-Rahman al-Sufi in 964 in his Book of Fixed Stars.

Charles Messier labeled Andromeda M31 in 1764, and it was thought to be a “spiral nebulae.” The debate of Andromeda’s true identity went on for some time. Edwin Hubble settled the matter in 1924 when he identified Cepheid variable stars in photos of Andromeda.

The fuzzy smudge is best observed in November in the constellation Andromeda. Most people use the constellation Cassiopeia the Queen or Alpheratz in the Great Square of Pegasus to help locate it. You can find more information here.

Andromeda: How Big Is the Galaxy?

The size of the Andromeda galaxy and how it compares to the Milky Way is an evolving narrative. Andromeda and the Milky Way are the two biggest galaxies of the estimated 60 within the Local Group. However, Andromeda was assumed to be the larger of the two, sometimes by as much as double.

Between 2018 and 2019, new information emerged that changed this, and there is a chance the Milky Way is bigger. Part of the reason for the “who is bigger” debate is that it is difficult for us to assess our own size because we are in it.

The other problem in determining the size of our respective galaxies is our halos. This thin outer part of galaxies, with its thin gas and scattering of stars, is hard to map. Nor can we easily study our own.

In 2020 AMIGA, a sky-mapping project with Nicolas Lehner and the University of Notre Dame released new information on Andromeda’s halo. They discovered the halo, composed of two layers, stretched 1.3 million light-years outwards and up to 2 million in someplace.

It is difficult to assess or own halo, as we live inside the Milky Way. However, because there are already so many similarities between Andromeda and the Milky Way, scientists think our halos might also be similar. If our halos are indeed of similar size, there is a chance that our galaxies are already merging.

Milkdromeda: Merging of Andromeda and the Milky Way

Scientists are not absolutely certain how the collision between the galaxies will proceed. However, new information continues to be gathered, including new cosmic maps that are helping scientists understand dark matter. As dark matter comprises around 80% of matter in the universe, it will play a significant role in the collision.

The Merging Galaxies May Shift From Spiral to Elliptical

When galaxies come together, it is not like smashing two glass balls. As we know, just from Earth to the Moon, space has a lot of elbow room. However, the merging can change the shape of the galaxies. It is commonly believed, then, that the two spiral galaxies, Andromeda and the Milky Way, will shift into a bigger, elliptical-shaped “super galaxy.”

While the galaxies, themselves, don’t get smashed apart, there can be collisions and mergers within the various celestial objects that make up each galaxy. For example, the black holes within each galaxy will probably merge. How this will impact the “super galaxy” is unclear.

Mergers of galaxies can create bright sparks as gasses from each galaxy meet, their density and pressure increase. This can eventually lead to them collapsing on themselves, birthing new stars. The speed of the merger will determine if the new stars are short-lived and burn out or remain for some time.

As to existing stars, many will alter their locations as they jostle for position, and this could change the relationship they have with their planets and the planets with each other.

Earth After Andromeda and the Milky Way Merge?

Scientists are not particularly worried about Earth’s fate due to Andromeda and the Milky Way merger. One reason, is that they suspect that the merger will take 10 billion years to complete, and by that point, the sun will have burnt out.

Even 4 billion years from now, when the merger truly picks up its pace (and not just the halos possibly touching), life on Earth will no longer be possible as we know it. As the Sun runs out of fuel, our planet will heat up to temperatures much like Mercury’s. By that point, humans will either be extinct or already found a new place to call home. 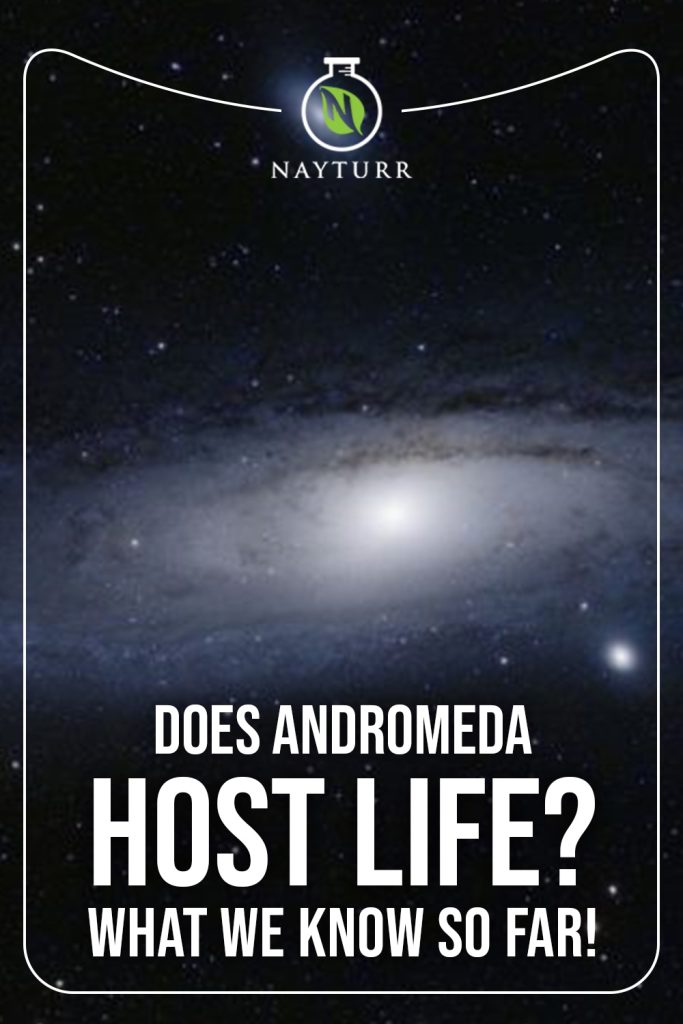