Active transport is the movement of molecules from a lower concentration to a higher concentration. This process is vital for living organisms and is important for the following reasons:

(1) Absorption of most nutrients from the intestine, (2)Rapid and selective absorption of nutrients by cells, (3)Maintaining a membrane potential, and (4)Maintaining water and ionic balance between cells and extracellular fluids.

The sodium-potassium pump is a very important pump in animal cells, and it moves NA+ out of the cells and K+ into the cells. This sodium-potassium pump maintains the right concentrations of NA+ and K+ in living cells; however, it plays a very important role in generating the right amount of voltage across the cell membrane in animal cells as well.

These types of pumps are involved in maintaining and establishing membrane voltages and they are also known as electrogenic pumps. A plant’s primary electrogenic pump pumps hydrogen ions (H+) rather than sodium and potassium.

The Cycle of the Sodium-Potassium Pump

A pump that transports sodium out of the cell and potassium into the cell, it consists of a cycle that repeats itself and involves conformational, or shape, changes. With each of the cycles, three sodium ions leave the cell and two potassium ions enter the cell. This is a multi-step process that can be explained in the following six steps.

The protein can go back and forth from the different forms simply by adding or removing a phosphate group. This, in turn, is controlled by the ions that need to be transported being bound.

Generation of a Membrane Potential from the Sodium-Potassium Pump

By now, most people wonder how this pump establishes the voltage across the membrane. You can make an argument based on stoichiometry; in other words, every time that three ions of sodium move out, only two potassium ions move in, which results in a cell interior that is more on the negative side.

This type of charge ratio makes the interior of the cell a little more negative but in reality, it only accounts for a tiny part of the pump’s effect on membrane potential.

The process continues until the voltage found across the membrane is big enough to counterbalance the concentration gradient of the potassium. When this balance occurs, the membrane’s inside is negative as related to the outside.

As long as the K+ concentration in the cell remains high, the voltage is maintained. However, if K+ stops being imported, it will remain high.

It stores energy through its electrochemical gradients that are set up by the primary active transport process itself and this can be released as the ions start to back down their gradients. This type of active transport also uses the gradients’ stored energy in order to move other materials against their own gradients.

Here is another way to look at it. Let’s say that we have sodium ions at a high concentration located in the extracellular space because of the sodium-potassium pump’s hard work. If a certain route, for instance, a carrier protein or a channel, open up, these sodium ions move down their concentration gradient and then return to the cell’s interior.

With secondary active transport, the sodium ions move down their gradient and are coupled with the other substances’ uphill transport, facilitated by a shared carrier protein. This carrier protein at this point is called a cotransporter.

The pump uses the molecule ATP, or advancing triphosphate, for its power and this ATP allows the pump’s shape to change. Its contents are then emptied either into or out of the cell using the following five steps:

In endocytosis, the cells absorb large, solid particles and then deposit them into a cell. Membrane-bound sacs form that pinch off from the cell membrane, which is how this happens. This process is often used to bring large particles, including glucose, into the cell.

The process is also used by white blood cells to ingest bacteria or viruses and then digest them in their lysosomes. Endocytosis comes in two sub-categories: pinocytosis, which brings several types of liquid into the cell; and phagocytosis, which transports solids such as large particles into the cell.

This happens when plants’ root hair cells take in mineral ions and when humans take in glucose through the intestines. Substances moving from areas with low concentrations to areas with high concentrations is a good example of active transport. Generally, the substance is one that the cells need for sustenance, for example, ions, amino acids, or glucose.

The difference between the two types of active transports depends on whether the transporter uses energy either directly or indirectly. In primary active transport, the ATP is used directly, which means that the energy comes from a high-energy phosphate bond being broken.

Active transport always refers to the moving of molecules across the cell membrane but against the concentration gradient. It is assisted by enzymes and uses cellular energy for the process to work. There are two main types of active transport and the difference lies in where the energy comes from when the molecules are transported.

Check out our article “10 Different Types of Protists”

When materials move into and out of a cell that requires energy, is usually in the form of APT.

This is the compound that stores the energy that is released during the respiration of cells.

This refers to the random collision and motion of molecules in a solution; it was observed by the Scottish scientist Robert Brown in the year 1827, hence its name.

This is a protein that lines the cytoplasmic side of coated bits and is very fibrous.

These pits reside in plasma membranes and contain receptor proteins. They originate from vesicles that contain large essential substances during receptor-mediated endocytosis.

This term describes the movement and collision of particles that are continuous and have no concentration changes.

This refers to materials’ movement into a cell through vesicles that are formed from the membrane’s plasma.

This refers to materials’ movement out of a cell through vesicles that are formed from the membrane’s plasma.

These are organic molecules made up of a carbon chain and one or more carboxyl (COOH) groups.

This is a model made to explain the components and properties of a plasma membrane. These membranes always include a phospholipid bolster that has several types of protein embedded into it.

These are merely lipid molecules to attach to simple sugars.

Glycoproteins are protein molecules that simple sugars are attached to.

Homeostasis is the maintenance of a relatively constant environment within a cell even though there are fluctuations in the cell’s environmental surroundings.

This describes a water-loving compound that tends to form bonds made out of hydrogen and that is therefore easy to dissolve when placed in water.

Hypertonic solution is a solution whereby the concentration of dissolved substances is much greater than that of another solution.

Hypotonic solution is a solution whereby the concentration of dissolved substances is much less than that of another solution.

These are plasma membranes that can pump ions into and out of cells against a concentration gradient.

Isotonic solution is a solution whereby the concentration of dissolved substances is equal to that of another solution.

Osmotic pressure is defined as the change in pressure resulting from the water flow in osmosis. This pressure is equal to water’s tendency to enter a solution because of a concentration gradient.

This refers to the movement of materials when there is no energy used.

Phagocytosis is when bacteria or other materials are engulfed by cells.

A phosphate group is a molecule consisting of four oxygen atoms bound to a central phosphorus atom.

This is defined as a lipid molecule that consists of a phosphate group containing a hydrophilic head linked to two hydrophobic fatty acid tails. It is the fundamental component of a plasma membrane.

Pinocytosis results when liquid is engulfed by wrapping a membrane around a droplet so that it is taken into the cell.

The plasma membrane is the bilayer of protein molecules and phospholipid that surrounds the cytoplasm of cells.

Plasmolysis is the shrinking of cytoplasm in a cell resulting from the loss of water through osmosis to a hypertonic solution in which the cell is placed.

This term refers to the property of a plasma membrane that allows some molecules to pass freely through the membrane when other molecules can’t.

Transport proteins are proteins in the plasma membrane that allow materials to pass to and from a cell either by active transport or facilitated diffusion.

Turgor pressure refers to the internal pressure of a plant cell. 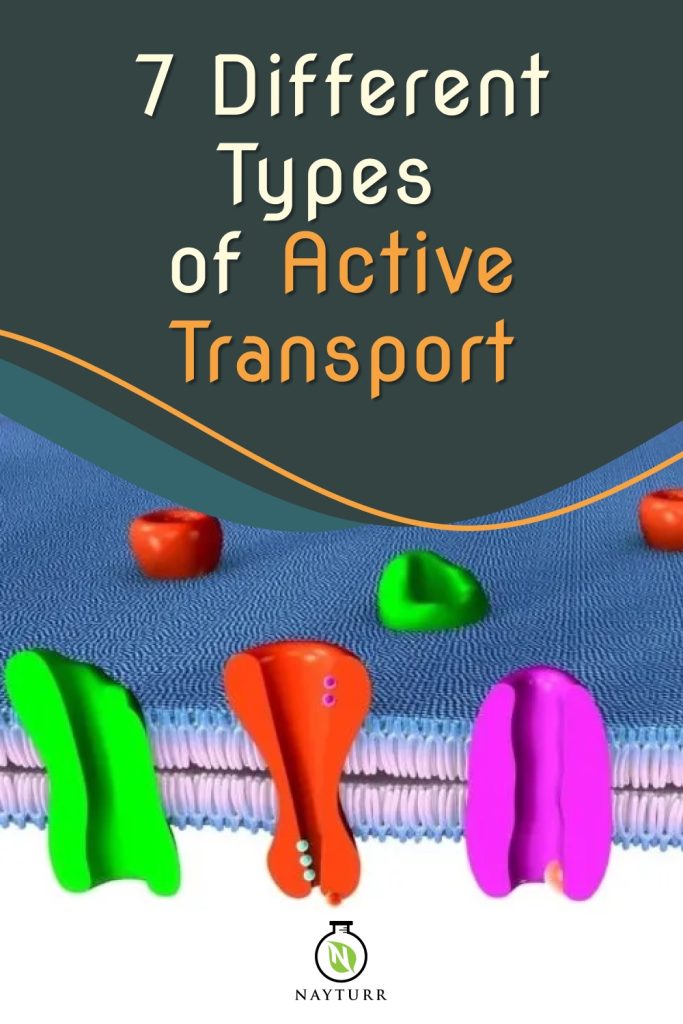